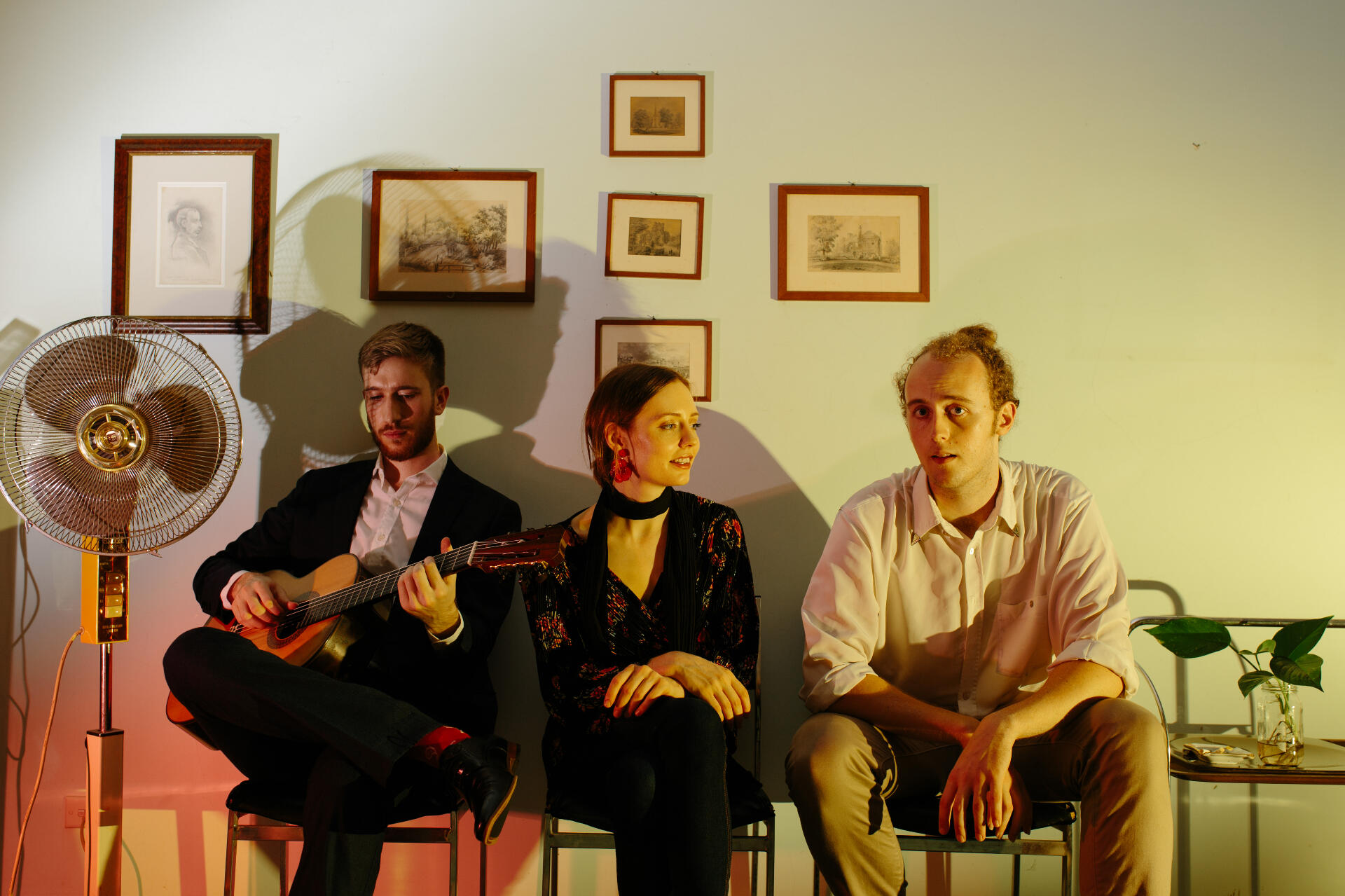 The Rosa Guitar Trio is quickly becoming one of Australia’s most exciting young ensembles. Formed in 2011, the Trio has been encouraged and mentored by Karin Schaupp who describes their playing as “refined, highly engaging and deeply musical, with a masterful flexibility of rhythm which allows them to move as one through distinctive styles of music. They share a wonderful rapport amongst themselves and with their audiences."The Rosa Guitar Trio is known for its energetic and joyful performances of diverse repertoire that spans centuries and genres. Prize-winners at numerous competitions, the trio has premiered new works written especially for them and performed at the Adelaide International Guitar Festival alongside internationally renowned artists Pepe Romero and Slava Grigoryan. In 2019 the trio were Musicians in Residence at the Banff Centre for Arts and Creativity in Canada, and toured regional NSW as part of Musica Viva's CountryWide program.In 2019 the Rosa Guitar Trio released their first debut recording featuring all-Brazilian choro-inspired music.Lorenzo Micheli describes their playing as “charming, sparkling and energetic”, and Karin Schaupp calls them “a refreshing new voice amongst guitar ensembles”.The Rosa Guitar Trio is:
Ben Ellerby
Libby Myers
Joe Fallon 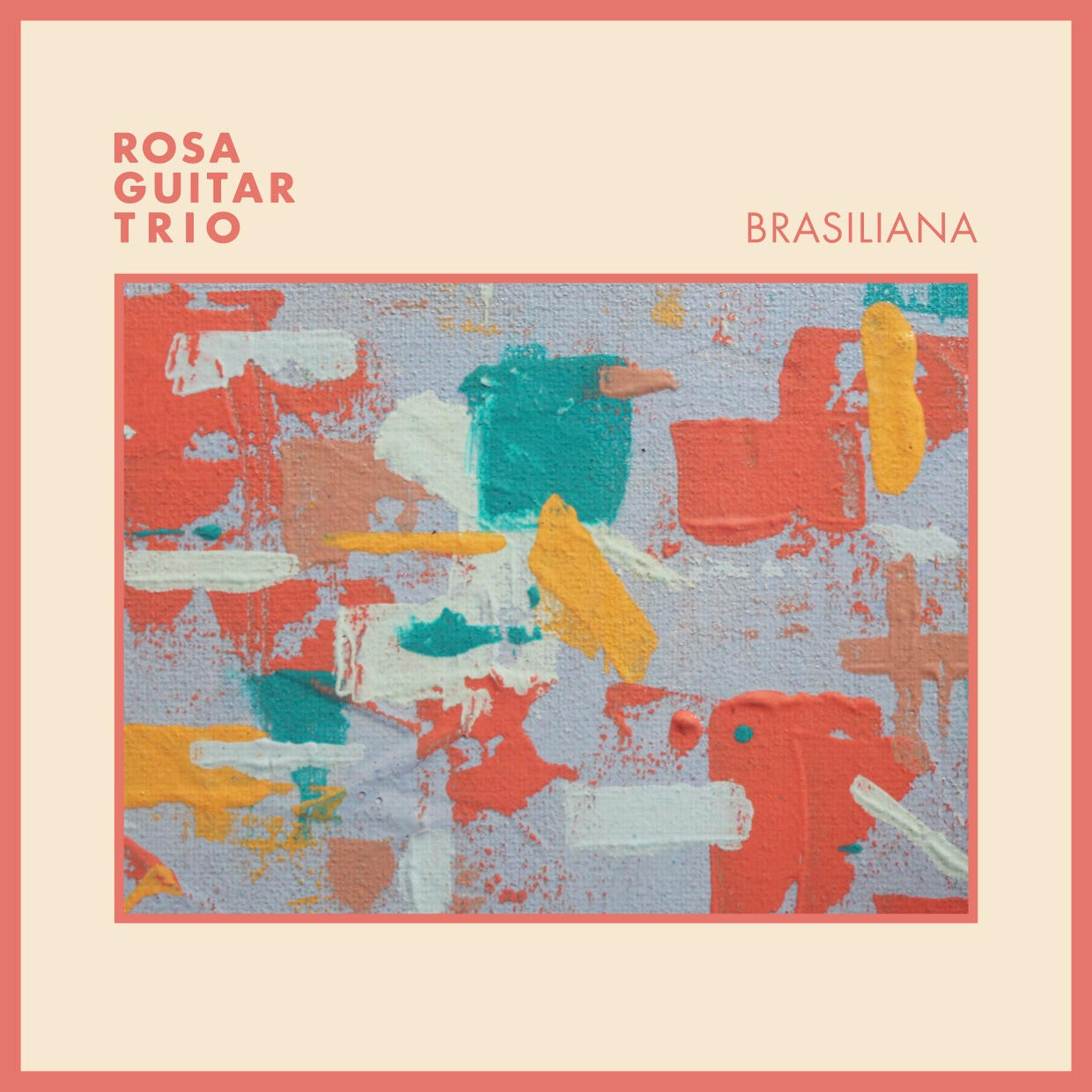 Rosa’s debut recording, Brasiliana, is a tribute to the ensemble’s early musical influences.Suite Retratos, composed by Radamés Gnattali and arranged for guitar trio by the legendary Laurindo Almeida, is a suite of four movements which each paint a musical portrait of a different Brazilian popular composer from the 19th and 20th centuries. The EP also features famous works by two of these composers, arranged by Carlos Barbosa-Lima. Escorregando by Ernesto Nazareth is a fast-paced chôro which has quickly become an audience favourite in Rosa’s concerts. Rosa by the great saxophonist and bandleader Pixinguinha is a waltz, with moments of sentimental nostalgia alongside melancholy and tragedy.Self-released, self-produced, the EP was recorded by Dave Neil in the home-turned-studio of the ensemble’s biggest musical mentor Isolde Schaupp. Brasiliana is not only a tribute to Rosa’s stylistic influences but also their personal ones.

TRANSFORM: Sunday May 16 - 4:00pm
- Arcana Brisbane, 46 Evesham Street, Moorooka
- Presented by Anywhere Festival 2021
- Book OnlineFollow us to stay up to date with our upcoming shows.